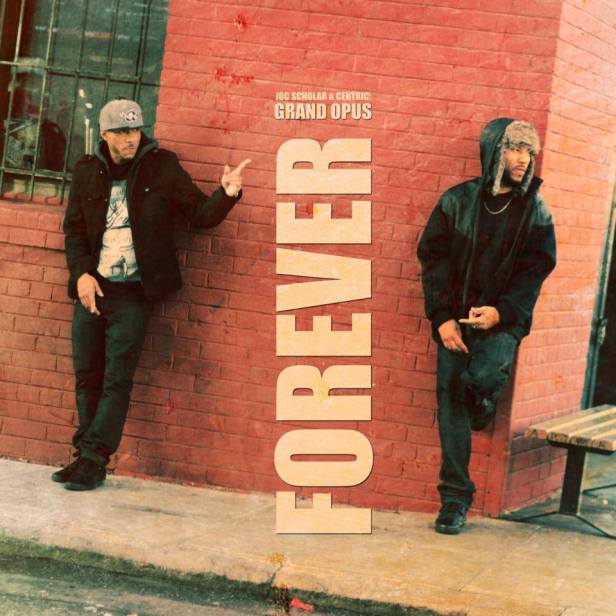 “In the vein of Pete Rock & C.L Smooth, Reflection Eternal, Gang Starr and other legendary hip-hop MC/Producer duos, Grand Opus is a newly formed group out of California and the nostalgia-inducing “Forever” is their debut single. Joc Scholar, the emcee out of Fresno and Bay-area producer Centric (who has worked with the likes of Sean Price, Kool G Rap, Rapper Big Pooh, Wordsmith and more), come together to create a timeless offering, letting listeners know that hip-hop is very much alive on the West Coast. With Centric’s hard hitting drums and melodic chords combined with Joc Scholar’s mic presence and thought provoking rhymes, “Forever” captures a feel of where vintage meets the future.”