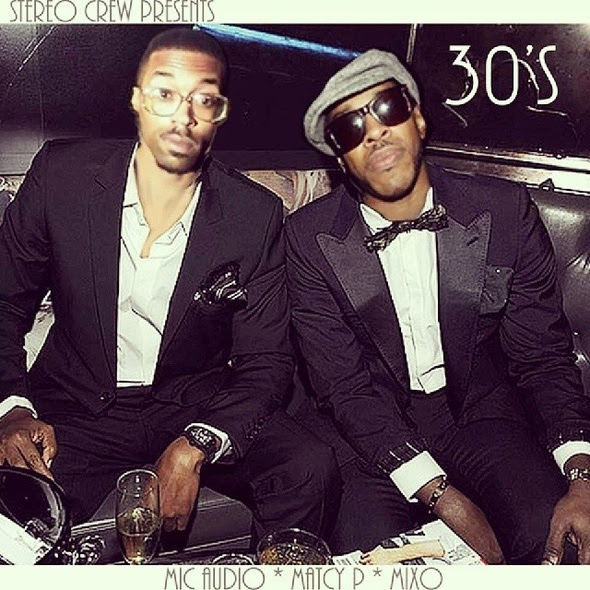 Coming of age is the theme of this post – for the FELLAS. Sorry ladies… everybody enjoy!

“Mic Audio of the Stereo Boyz releases the first single off his upcoming project “Hometown Advantage”, a collaborative effort with Chicago producer Matcy P. The song “30’s” features fellow Stereo Boyz member Mixo and John Wize of the Stereo Crew whose voice can be heard on the intro and outro of the song. Matcy P’s production made this song incredibly smooth which perfectly compliments Mic Audio’s flow and voice.”