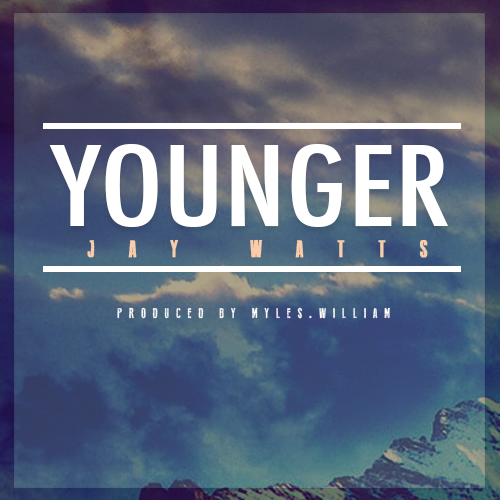 “Jay Watts releases “Younger” produced by Myles.William. On the reflective track Watts rhymes about getting older and progressing as an adult. Moving in the way that a big man should, leaving behind the bullshit and drama. First release from the “Last Wonder of the World” EP set to release May 2014.”

Listen to “Younger” by Jay Watts now on SoundCloud.