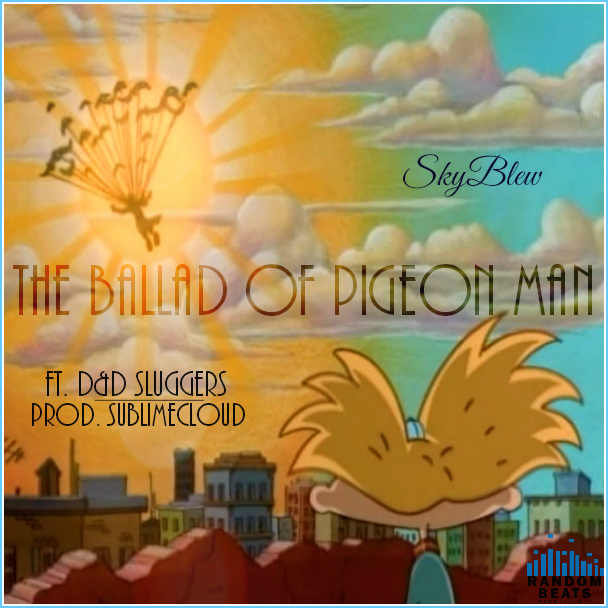 “In celebration of his birthday today, he decided to release the single “Ballad Of The Pigeon Man” featuring D&D Sluggers (who SkyBlew recently toured with) and it’s produced by SublimeCloud of The Digi Destined. The song is paying homage to the 90’s Nickelodeon cartoon “Hey Arnold” which, had a big impact on SkyBlew’s life. Most know, this was one of the most emotionally driven episodes from any cartoon! So, he decided to write a modern day version of the story.” Enjoy!

Stream “The Ballad of Pigeon Man” now on SoundCloud.