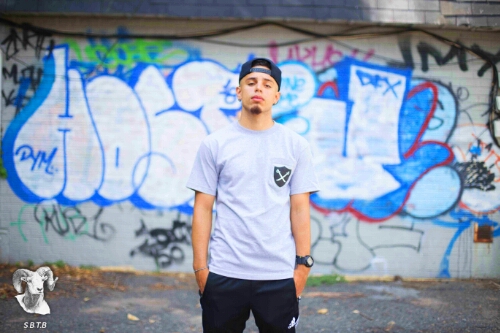 Danny Delavie is an emcee from Sheepshead Bay, NY. “Gold Cloaks” is a track and video from his upcoming project “Saved By The Bay” which is produced by Thief of Baghdad.

About the video…
“The amazing visuals feature scenes from Delavie’s home town of Sheepshead Bay, as well as his friends, and areas he has spent his whole life in. The song “Gold Cloaks” is very much a gritty track. With clever song structure, and scratches provided by Brooklyn’s own DJ ILL C, the song definitely lives up to its name. The meaning behind the track is winning in silence, hence the name “Gold Cloaks”, and when it comes to winning, Danny Delavie is definitely a forced to be reckoned with.”