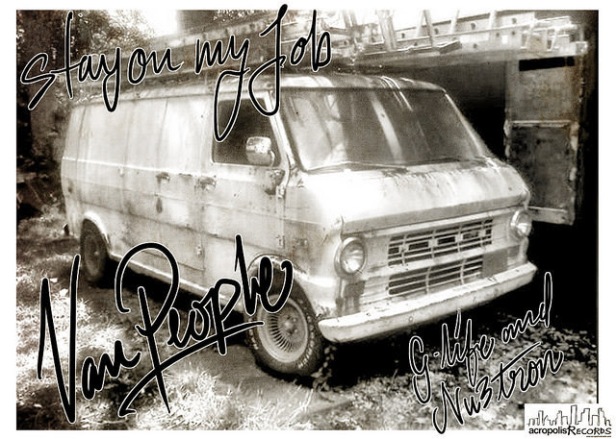 (From the P.R. Dept…)
“The first single “Stay on My Job” explains the non-stop grind that consumes independent hip hop artists, and the accompanying video shows footage from living that grind on tour in Colorado, Idaho, Utah, and Nevada. The rest of the ten song album will be released early DEC 2014 under AcropolisRPM Records, along with a House of Blues (Anaheim) CD release party followed by a 15 city tour. Both artists have solo releases planned for early 2015 as well, “I stay on my J-O-B” – Nu3tro”