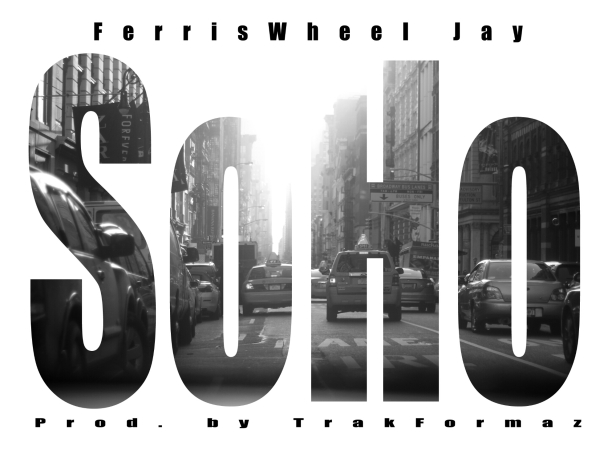 If warm sun rays were fresh-to-def and a dope ass rapper (producer, actor, etc., etc.) then I think his name would be Ferris Wheel Jay. The visuals for his latest track encompasses that feel good energy coupled with some “sucka mc” bravado as he pays homage to NYC’s South of Houston Street – yeah, California me just learned what SoHo means. Y’all enjoy!

*Produced by Trakformaz | directed by Om Ayinde and Kevin Nunez. 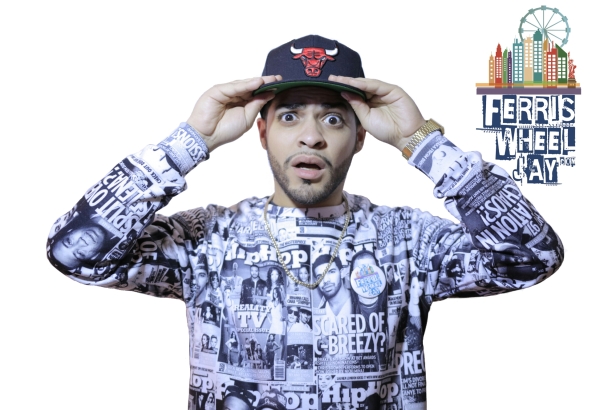 “Brooklyn rapper, producer and actor Ferris Wheel Jay presents the music video for “SoHo”, the new single from his forthcoming EP ‘House Of Hearts’. ‘SoHo’ was directed by Om Ayinde and Kevin Nunez of Bravo Media, and the track is produced by Jay’s production team Trakformaz, the production trio which features Jay himself alongside Kev Keyz as well as BURN’EMUP, who was part of Dangerous LLC, the team behind 50 Cent’s “Disco Inferno” and “Window Shopper” as well as Christina Aguilera/Missy Elliott”s “Car Wash” song for the movie Shark Tale. At the age of eleven Jay was writing songs and hooks; by thirteen he was making beats and producing full songs. He has television credits on MTV, FOX 5 News; Ridiculousness and Silent Library and has performed at Nuyorican Poets Cafe, SOB’s, Santos Party House, the Flat, and is also a winner of America’s Next Top Music producer showcase.. House Of Hearts will be released through a team effort between Trakformaz, Bravo Media, and Joe “JP” Matias, who collaborated on records by Mos Def and Jermaine Dupri. “Working in Soho showed me all the ins and outs of such a beautiful area,” says Jay. “The people, the art, the diversity; almost makes you feel like you’re not in NYC. This inspired me to do a song about all of this. You can walk down a back block and bump right into a famous actor or music artist and get the same exact chill vibe as the area that you’re in.” Regarding the EP, Om Ayinde says “When forces ‪unite to create for the love of creating art you make something money can’t buy. ‘SoHo’ is just the doorway into the ‘House Of Hearts’.”