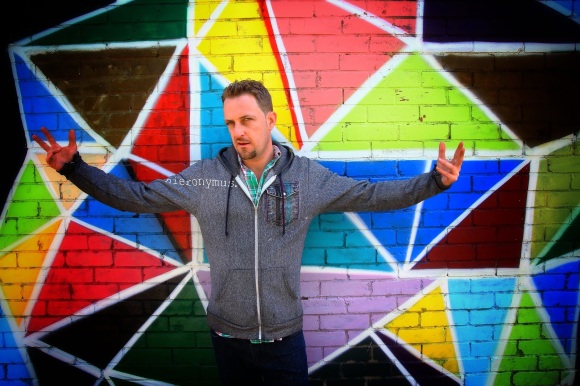 A true wordsmith, Harn SOLO’s lyrical acumen has been heralded on the pages of The Greener Side of Hip Hop for almost two years now and this is where he has been dubbed the “Fearless Leader of the Star Wars Lyrical Dojo”. With his often picturesque and colorful lyrics Harn SOLO is not one to back down from his stake as a veteran emcee in this hip hop game – a quality that is often expressed in his lyrics and one that I actually admire. Harn SOLO, The Greener Side of Hip Hop salutes you as today’s #eMceeCrushMonday!!

Also…
Harn SOLO recently released his latest project “Another Galaxy” which you can stream here
AND, there is always an “and”….check out Harn SOLO’s latest video “Even Further” which is also a track on “Another Galaxy”. Enjoy! 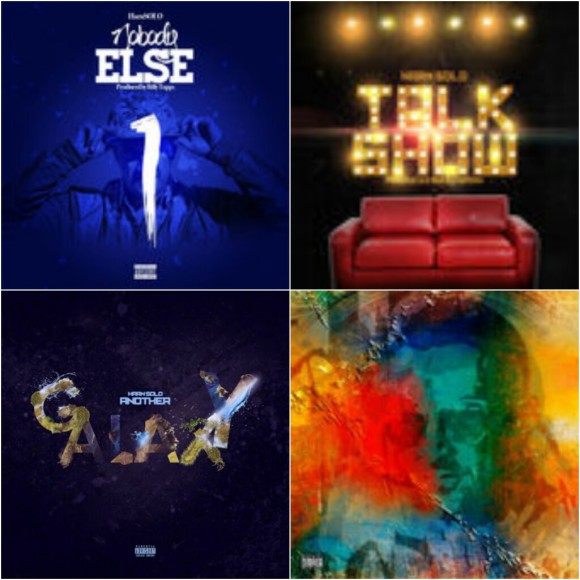 Come through for all the latest blogs and reviews on everything music.

!The Epic Tomorrows of Earth

For Real Artists Only

More than a just a beat maker

HIPHOP IS MY WORLD

Keep up with the Houston Texas underground sensation

(G.O.D) "Whats your grind?" Send all submissions to GrindOrDie365@gmail.com

Just another day in the life of a Dragon. DJn to esports, video games to anime & podcasts as well. Get busy!

All The Muse Unfit to Print

everything but the emcee, the DJ, & the two turntables... yeah, right!

The Greener Side of Hip Hop

everything but the emcee, the DJ, & the two turntables... yeah, right!

Music, Movie, TV and Pop Culture News for the Mainstream and Underground

The name SAYS it ALL!

where would-be writer works with words

this is... The Neighborhood

the Story within the Story

Espen Stenersrød- From Pen To Heart

Jack Kerouac with a scent of Henry Vaughn

Leave the Gun, Take the Cannoli

You don't have to come from money to see the world