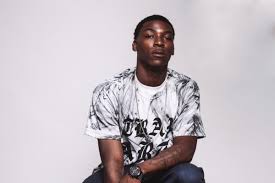 “Trap Art to me.. the “trap” is the hood, I don’t feel like the hood is built for us to make it out. That’s definitely a trap to me, there’s drugs there, there’s fast money, that’s what you want – it’s hard to look outside of something that you don’t know. That’s the trap to me, it’s all a trick, so that’s that. The art, that’s the beauty that comes from it – you find somebody that had nothing and they came out and now they got everything they ever wished for. That’s the art, the beautiful struggle.”

Hailing from Oakland, today we have selected CaliMade’s Legendvry as today’s #eMCeeCrushMonday. I haven’t been listening to Legendvry’s music for a long time, however with the latest release of his current project “Trap Art” he’s reminded me that, like the early pioneers of street and hood storytellers such as NWA, that their narratives were and still are a very vital part of our hip hop culture. On a personal note, I have a young nephew that lives in West Oakland and I in the Central Valley, so when I hear the stories from Legendvry and any other Cali Made member, such as Steve Shankle, via their music, I can’t deny that their stories hit home. Legendvry, we salute you as today’s #eMceeCrushMonday!

Listen to Legendvry’s track “Sticky Situation” which is one of the stand out tracks on “Trap Art” – which will have you “paranoid trippin'”. Enjoy! 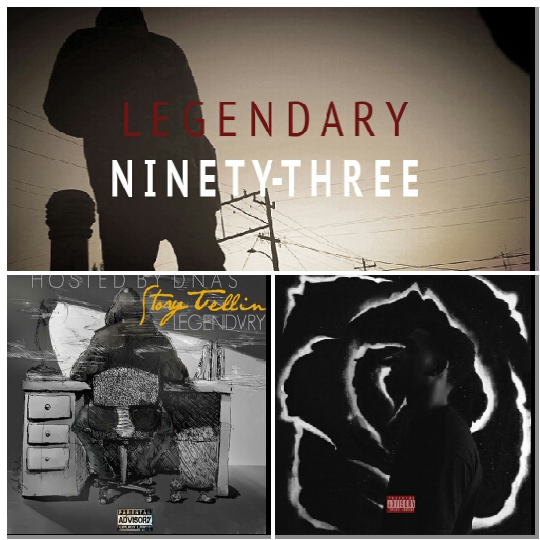