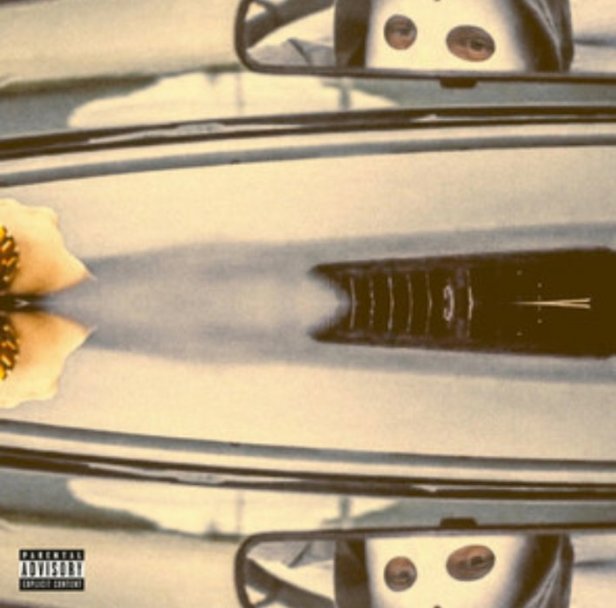 Last week, BenJamIN dropped his track “Westside” and returns again this week with the slow thumpin’, bass and drum heavy track, produced by @JohnnyStormBeats entitled “Dead Faces”. If you haven’t caught up – this Indiana rapper’s dark mystique is a whole vibe and works rather well with having listeners and fans focus/not focus on the aesthetics and absorb the good creative vibes. However, you can’t ignore BenJamIN’s Jason mask – you choose. Now, if you’ve had a chance to immerse yourself in some of BenJamIN’s music, visuals, past experiences as heard within his lyrics, his undying support of his homies and consider the theme of his upcoming project “Gang Szn” – then this track will hit you with an epiphany as to why he’ll never fold – “Dead Faces”. That’s the reaction… unfazed. “Dead Faces” is currently available on all streaming platforms however, you can listen to the snippet below. Enjoy!