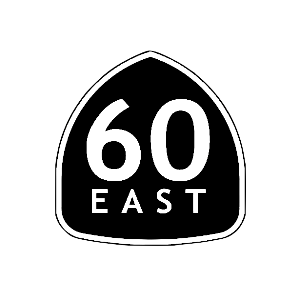 California’s 60 East recently blessed fans with a new track (which is hands down, an effin’ West Coast banger) entitled “2019” (Freestyle) featuring Phil The Pain and he also provided the lineup for his 3rd Annual #THOPFest (The Happiness of Pursuit Festival) which will be held on April 6th in Ontario, CA. #THOPFest will include the likes of Sa-Roc, Vel The Wonder, Skyzoo, Conway & Benny The Butcher, and many more. 60 East also announced some “hush, hush” things – he is working with Evidence of Dilated Peoples (his favorite hip hop artist of all time) so, look out for whatever these two got cooking. In the meantime, enjoy this track that 60 East and Phil The Pain already cooked and killed – yeah, this track IS that smoke. “2019” (Freestyle) is now available on all streaming platforms. Below, is a snippet of the track. Enjoy!

Tickets for #THOPFest can be purchased here. 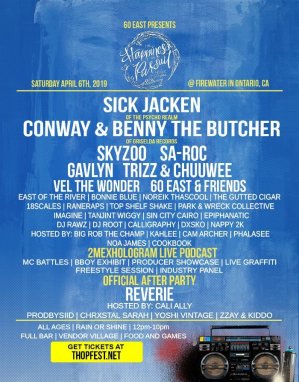