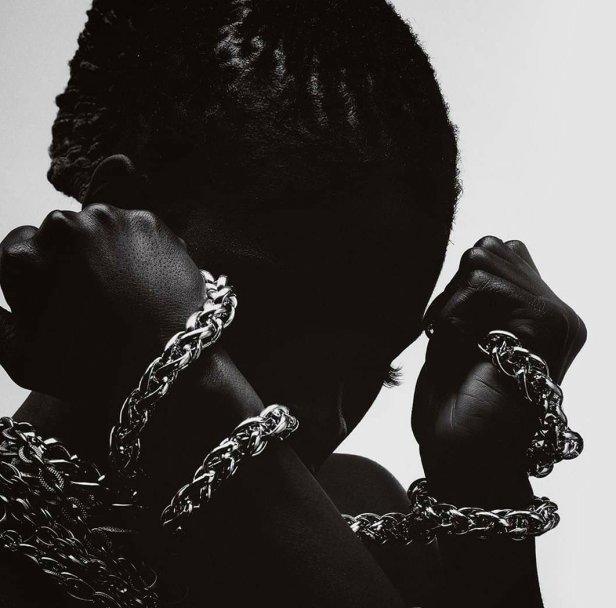 “This a simple concept
Let me talk my shit.
They think they the problem
But the problem is…
Not even one,
Not even one of you know
That I’m the G.O.A.T. bitch…”
– Haviah Mighty, “Blame”

After I listened to Haviah Mighty flip the above lyrics about about seven times (on repeat) I think my cell phone said, “Lemme just burn up now before you keep listening to this track”. Personally, I had that “oh she snapped moment” and in the visuals (which is a Haviah Mighty intervention) for her latest single, the high octane “Blame”, Haviah Mighty did indeed snap. On the track she is giving listeners at least two different flows, melodic vocals, dope visual effects and spit fire bars, which all stimulates more than just few pleasing eyebrow raising moments. Even the “female Six God” herself Lex Leosis makes a brief cameo in the visuals and it just reminds of the emcee power that Haviah Mighty brings to the table herself and the emcee power that she is also blessed to be aligned with (Lex, Keysha Freshh, pHoenix Pagliacci). “Blame” is the 4th video release from her forthcoming album that will drop in a few weeks entitled “13th Floor”. And, I can only imagine what else Haviah Mighty has in store for her fans with the upcoming album after watching these visuals. I might listen to these flames a few more times, in the meantime y’all enjoy!