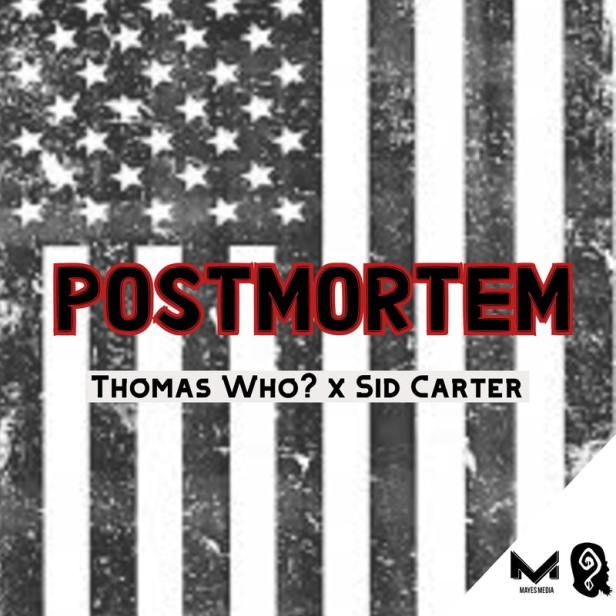 “I wonder why you did it?
Felt the need to knock
A black man off his pivot
Just to face suspension.
Did I fit descriptions?
How was I suspicious?”

Black tears. Black fears. As a black woman, I couldn’t get past the first 40 seconds of Oklahoma artist Thomas Who?’s latest visual for his song “Postmortem” without naturally responding to the same black heartbreak that my ancestors endured and the same black heartbreak that my people are still enduring today. Watching the visuals evoke so many emotions, that sadly, it may be akin to putting on Diamond Reynolds’s vision or looking through the eyewitnesses who saw George Floyd plead for his life for exactly 5 minutes and 1 second (the duration of this video). Excellent directing for triggering all of your senses is to blame. I had to put my phone down, and just “listen” to the track initially and absorb the haunting yet familiar, ” we really ain’t equal” vibe. Directed by Terrell Mayes, the intro to the visuals begin with all of the news footage from the Angels we’ve lost to police brutality, Michael Brown, Trayvon Martin, Freddie Gray, Ahmad Aubrey, Botham Jean, Tamir Rice, Philando Castille, Amadou Diallo, and George Floyd. Then we see the “victims”, the black men (representing all people of color) and Thomas appear in white, bloodied t-shirts as he begins with the proverbial slice of life for young black men in America and across the globe…“Okay, it seems like I made it out from/Where niggas don’t make it out from/Where living is like suicide/And death is the only outcome/Pardon me for being pessimistic/See I’m a nigga in general and to be specific/I’m a criminal, right Sir?/What is my life worth?/Not signaling right turns/Or looking suspicious/I shouldn’t fit in this nice shirt/And fear for your life/So you gotta take mine first/My hands to the Heavens/But still you feeling threatened ….” Thomas takes a first person approach lyrically and visually as he channels us through the thoughts and the unfortunate “last day in the life” of a victim of police brutality – from just being a black man on a regular day to pleading to Jesus to the “0 to fuck” moments (“I hear ‘I think he reachin'”) before being killed to confronting the police officer with a little role reversal “postmortem” – “Have a date with karma/Reverse the roles/Your son is out drivin’/And I’m on patrol/Because his skin white/Well he on parole/All I see is his exterior/I don’t know his soul/It’s kinda tragic when you think about it/But you never had to think about it…”. 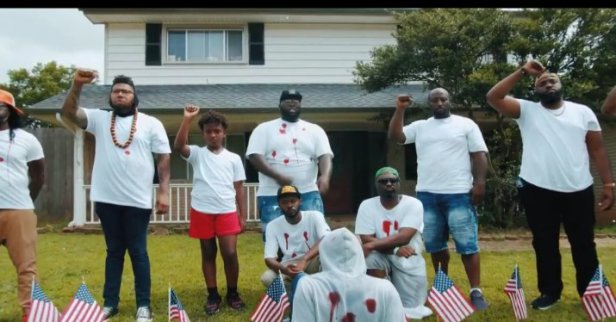 Hip hop heads will appreciate the lyrical mastery of Thomas Who?’s storytelling and his ability to fully engage listeners into having a serious conversation in rhyme. The song itself, sets a tone that is somber (as can be felt through Sid Carter’s vocals) as well as thought provoking. But, it also demands a higher sense of morality from these officers, although “Postmortem” intentionally lacks all the obvious anger and rage that is rightfully warranted when curating creative art and music that highlights police brutality.

And, if you get the sense that Thomas Who? is talking directly to you “Mr. Officer” like your senses are feeling attacked… He’s is talking to you – “Mr. Officer.”

Listen with your heart and spread the word.