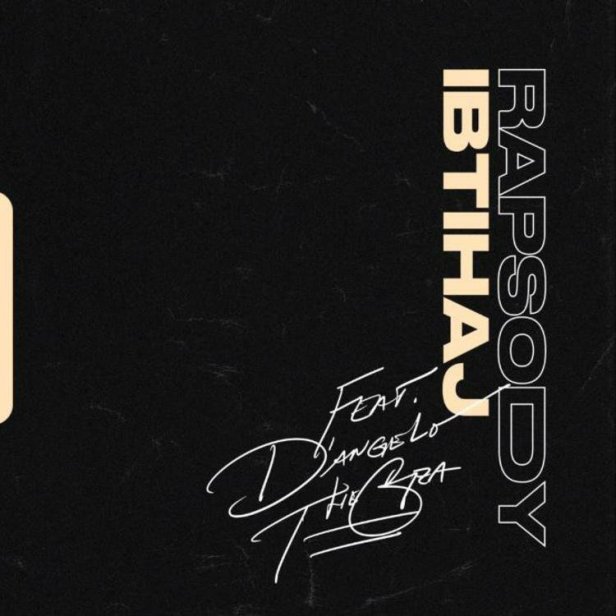 “Ain’t an emcee on this earth
That make me feel afraid.”
– Rapsody

Rapsody recently dropped her soul filled and classic sounding single and visuals “IBTIHAJ” on Friday, and, it truly is a breathe of fresh air. The 9th Wonder produced track “IBTIHAJ” features the soul music savior himself, D’Angelo, and one of hip hop’s favorite lyricist and legend, GZA of the Wu Tang Clan. The track also sample’s GZA 1995 hit “Liquid Swords” (the lyrics from hook from the original “Liquid Swords” is cleverly finessed by D’Angelo himself). The visuals also features GZA, and cameos by the legendary Roxanne Shante, Queen of Hip Hop Soul Mary J. Blige, and female biker Ms. Parris. “IBTIHAJj” is the lead single from Rapsody’s forthcoming album “Eve”…

Honor thy Queen. Respect Muslim culture. “Eve”, which will be all about the celebration and empowerment of women is due out later this month. Thus, you won’t fail to notice the lovely ladies in the video in various scenes vibin’ with Rapsody and wearing/rockin’ their Hijabs in the visuals. The track’s title “IBTIHAJ” is named after and honors Ibtihaj Muhammad a member of the U.S. fencing team and the first Muslim American to wear a Hijab to represent the U.S. in the Olympics. I love the track especially the three-part chorus – the original from D’Angelo, plus D’angelo singing the original “Liquid Swords” chorus, as well as Rapsody’s original chorus for the track which is nicely arranged and you won’t even notice it at first because you are enjoying creative synergy. The homage to women that Rapsody has always included in her music embodies her spirit to always recognize the shoulders that she stands on in hip hop, but what has not changed with this new music is – Rapsody still ain’t letting you forget she is a skilled emcee period. Y’all enjoy this wave!!